Nestled in the mountain ranges of the Himalayas, Dehradun is the capital of Uttarakhand. It is one of the most beautiful resorts in the sub mountain tracks of India, known for its scenic surroundings. The name Dehradun is a collection of two words "dera" meaning camp and " dun" meaning valley.

Said to be one of the oldest cities in India, it is believed that Lord Rama and his brother did penance here for killing Ravana, the demon king. During the 17th and 18th centuries, Dehradun changed hands several times: Guru Ram Rai retreated here from Punjab, the Mughal Governor Najib-ud-Daula occupied it from 1757-1770 and the Gorkhas overran it on their westward expansion before ceding it to the British in 1815. Under the British, Dehradun became an elite town with many fine institutions like Forest Research Institute, Doon School and Welham Schools for girls and boys, many more, like the ONGC and Wadia Institute of Himalayan Studies, were added in time. Dehradun has now become an important tourist destination.

PLACES TO VISIT IN DEHRADUN
Situated on the foothills of the great Himalayan, Dehradun is one of the most visited tourist destinations in India. Surrounded by beautiful hills, doon valleys, and dense forests, the city welcomes tourists to come and enjoy the real world of nature.


Guchhupani is one of the names of Robber's cave, situated at a distance of 8 km from the city center. It is 600 meters long cave having a small river inside it. 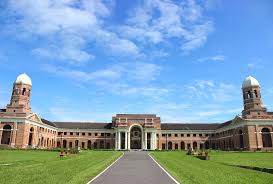 It is a well-known institute in the field of forestry, which is being run by the Indian Council of Forestry Research and Education. It was established in 1906 and chosen deemed university by the UGC. It has also museum on forestry that is open from 9:30 am to 5:00 pm. 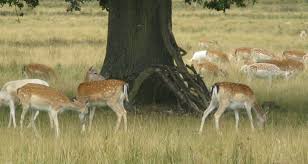 It is one of the most visited tourist destinations, located at a distance of just 10 km from Dehradun. Situated at the foothills of Shivalik ranges, it is a mini-zoological park surrounded by beautiful objects of nature, that makes it the best place for a picnic.

Situated at the bank of river Ganga, it is one of the holiest places for Hindus. According to Hindu mythology, it is the place where Kaurava's Guru Dronacharya has undergone penance. 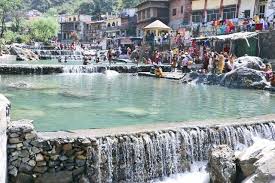 Sahastradhara, which means, the 'thousand springs' is one of the best picnic spots. It is an eye-pleasing waterfall of 9 meters, that attracts the tourists. The place has also Sulphur spring famous for its medicinal value, it is believed that it cares for skin disease. 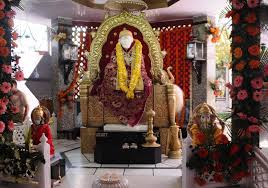 As the name suggests temple is dedicated to Lord Sai Baba, it is located on Rajpur road. 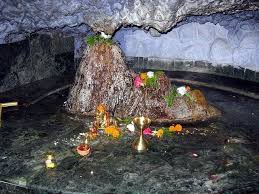 It is one of the oldest temples in Dehradun, dedicated to Lord Shiva, it is at the distance of 5.5 km from city bus-stand and well connected by road. A fair is organized every year on the occasion of Shivratri. As the name suggests, the temple is named Tapkeshwar as water droplets from rocks fall on shivling and give it a marvelous look. 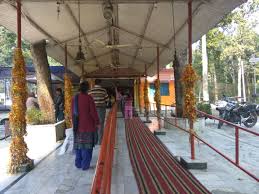 It is just 12 km from Dehradun. According to Hindu mythology, it is the place where after killing the Ravana, Lord Rama's younger brother Laxmana has undergone penance.

This place has historical significance from the time of Mughal Emperor Aurangzeb. The Sikh guru Ram Rai ji, the eldest son of the Seventh Sikh Guru Har Rai Ji, stayed here in 1676 and now it has changed into a pilgrimage place for Sikhs.