Saptapuri is the name of seven sacred cities associated with Hinduism in India. These seven holy cities are also referred to as Sapta Moksha Puris and Seven Tirthas. The general belief is that by visiting these cities one escapes from an endless cycle of births and deaths and attains ‘moksha.’ Saptapuri is therefore also referred along with Chardham as ‘mokshadayika.’

The sacred cities in the Saptapuri are:

Kashi is also known as Varanasi and is located in Uttar Pradesh. 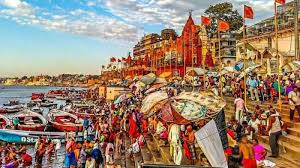 Kanchipuram is in Tamil Nadu.

Haridwar is also known as Mayapuri and is in Uttarakhand. 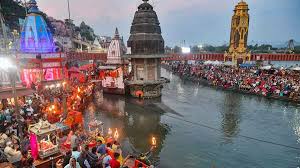 Ujjain is also known as Avantika and is in Madhya Pradesh. 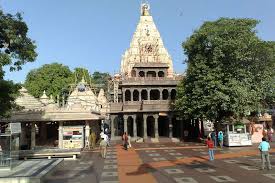 Dwarka is also referred to as Dwaravati and is in Gujarat. 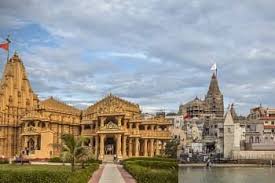 Ayodhya and Mathura are in Uttar Pradesh. 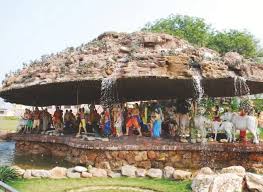 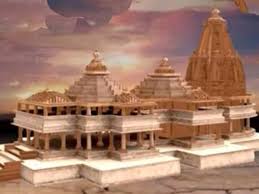 So these are the Seve Towns where God is believed to have descended in different Avatars (incarnations).It is a must visiting site to attain Salvation.